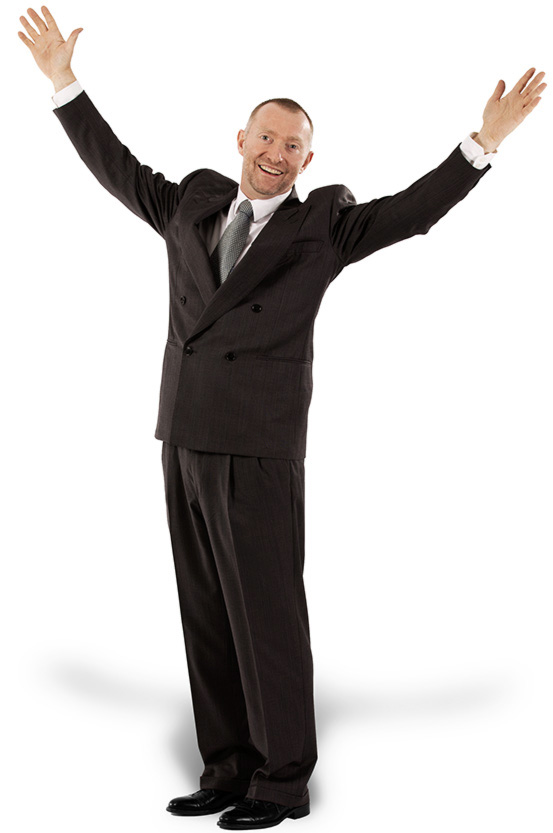 Antibiotics: Keeping the “Magic” in the “Magic Bullet” – Part III

In Part I we looked at what antibiotics are, how they work and why and where they are used. We also looked at how they are abused and over-used and touched on some of the consequences and implications. (Click here to read Part I)

In Part II we looked at how bacteria fight back and what it means for human health and the future of antibiotics. (Click here to read Part II)

In this, the third and final Part, we will look at what is being done on the political front to address the issue of antibiotic resistance and more importantly, what you can do to help.

Recommendations and legislative changes for the use of antibiotics in agriculture

Based on the Danish experience, the World Health Organisation recommended in 2003 that all countries phase out the use of antibiotics as growth promoters. While only a recommendation, it is a powerful statement4.

The WHO report also found that once the antibiotic growth promoters were removed, the number of resistant bacteria detected in the livestock “dramatically declined”. Before the ban, 60 to 80 % of farmed chickens contained bacteria resistant to three widely used antibiotics compared to only 5 to 35 % after the ban4. Similar declines were found in bacteria isolated from pig farms. This is a perfect example of the principles discussed in the preceding section: Namely, the difference in growth rates for normal bacteria compared to those containing the extra DNA needed for antibiotic resistance.

The attitude in the USA is unfortunately not so enlightened. As of January 2003, 19 different antibiotics were allowed for use as growth promoters, some of which are the same ones used to treat humans. Furthermore, according to Dr. Richard Carnevale, then Vice President of Regulatory, Scientific and International Affairs at the Animal Health Institute, a representative body for manufacturers of animal drugs, the WHO recommendation does not and should not apply in the United States5. As bacteria do not recognise borders, treaties or regulatory or statutory authorities, the idea that what has been found in the rest of the world should not apply to us seems a dangerously naïve and arrogant presumption. Nevertheless, some significant parties in the USA are taking a pro-active role with McDonalds releasing a Global Policy in June 2003 on phasing out the use of antibiotics in livestock by its suppliers7.

Much as it would be nice to report otherwise, Australia is dragging its heels on this issue: Badly. In September 1999, the Joint Expert Technical Advisory Committee on Antibiotic Resistance (JETACAR) presented an extensive report to the federal government on the use of antibiotics in food-producing animals and the potential implications for human health. It is seven years on and Professor John Turnidge of the Microbiology and Infectious Diseases Department at the Women’s and Children’s Hospital and School of Molecular and Biomedical Sciences at the University of Adelaide and Chairman of JETACAR at the time the report was published, is “bitterly disappointed” that most of the recommendations detailed in the over 200 page report have not been implemented. Moreover, according to Prof. Turnidge, committees who were supposed to address some of the issues identified in the report have not met in over two years6. We need to do better.

If our politicians will not show leadership on this issue then we cannot wait for them.

Fortunately, there are things you can do and decisions you make every day that will have a real difference, even though they may seem trivial and insignificant at the time. Well what are they?

Animals roaming free, living a low stress life will have a more robust immune system and so will be less likely to get diseases in the first place. By comparison, animals stressed by cramped conditions will have a weaker immune system and living on top of one another, will be more likely to catch an infection from their neighbours.
So if you do not want antibiotics used in the production of your foods, do not buy foods made using them. The laws of supply and demand work very effectively if we have the will to apply them. Vote with your wallets.

If you don’t get sick you don’t need antibiotics. If your immune system is always on the lookout, knows what it is looking for and has the necessary fire power to deal with any problem it finds, then it doesn’t matter whether the bacteria you come in contact with are antibiotic resistant because your immune system will destroy them before they can take hold.

If you or a family member does get sick, don’t insist your Doctor give you antibiotics if it isn’t a bacterial infection – and a serious one at that. Remember, antibiotics have no effect on viruses, so they will be of no help fighting a viral infection like a cold or the flu.

Conversely, if your Doctor does prescribe antibiotics, ask why they have prescribed them and whether you really need them. Antibiotics are for treating established bacterial infections. They should not be taken “just in case”.

If you do need to take antibiotics, make sure you finish the entire course, to give the antibiotic its best chance of success. Also, make sure that once you have finished the course you take a pro-biotic, to put back the bacteria you want to have in your system – the so-called “good” or “friendly” bacteria.

The more intelligent farmers have realised the wisdom of this approach and give young animals pro-biotics at weaning to ensure the gut contains the right mix of “good” bacteria and to crowd out potential pathogens. This is one of the strategies used instead of including antibiotics in the stock feed.

These include cleaning cloths and body soaps. We don’t need nor want the world to be sterile. Indeed, having a healthy supply of “good” bacteria living on and around us is what stops the bad bacteria from getting established. If you are using things on your body that kill everything, then you are potentially giving the bad guys a head start!

So you see, the power really is in your hands. Use it wisely…

I hope you have enjoyed the final instalment of: Antibiotics: Keeping the “Magic” in the “Magic Bullet”. I also hope this series has made you think.

Stay healthy until next time!

In Part I we looked at the insidious implications of the overuse of antibiotics.

In Part II we looked at how antibiotic resistance occurs and what it means.

The author is grateful to Professor John Turnidge for helpful discussions and critical comments during the preparation of this manuscript.

A foreshortened version of this article was published as: “Antibiotics: Far too much of a good thing” in CleanFood organic, No. 4, Pages 166-175, 2007.

Leave a Reply to http://yahoo.com